Bittern on the Severn Valley Railway

A charter run on the 27th March 2012 in glorious sunshine.

The A4 was the most famous design of Sir Nigel Gresley, Chief Mechanical Engineer of the London and North Eastern Railway (LNER).
Their streamlined design gave them high-speed capability as well as making them instantly recognizable, and one of the class, 4468 "Mallard", has the official record as the fastest steam locomotive in the world.
Thirty-five of the class were built to haul express passenger trains on the East Coast Main Line route from London Kings Cross via York and Newcastle upon Tyne to Edinburgh, Scotland.

“Bittern” (Doncaster Works No. 1866) entered service on December 18 1937. Its final years were spent in Scotland and it was one of the last two A4's to be withdrawn. After its withdrawal from British Railway traffic on September 5 1966, the engine was brought to York for preservation. 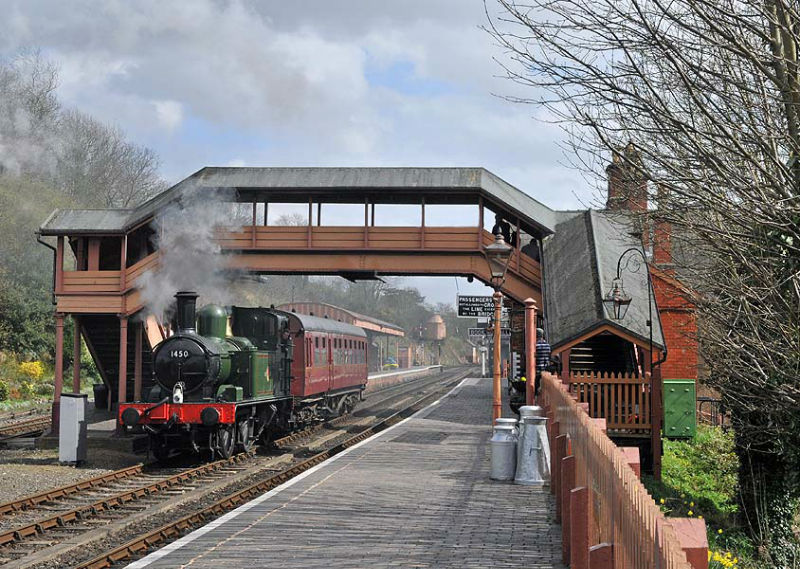