This is the panel of pictures submitted as slides for my Associate of the RPS. The submission was to the Travel panel. There was some discussion as to whether it was Travel or Visual Art.
The panel was required to have a short text description which is below.

Application for Associateship of the RPS in Travel: 18 March 2008

The pictures in this submission depict the end of an era - steam hauled trains in South Africa and northern China.

Rather than providing a mere factual record of the locomotives, the trains are shown as an integral part of the landscapes in which they operated.

The railways in South Africa were a result of earlier colonization, across the rolling veldt or along the coast; many of these lines have now been closed or are limited to tourist operations.
Taken in winter, when the cold enhances the effects of light and water vapour, the photographs often seek to capture the moments just after dawn or before sunset.

The majority of these photographs could not now be retaken, because either the railway infrastructure has been removed, or the lines have been electrified or dieselised. 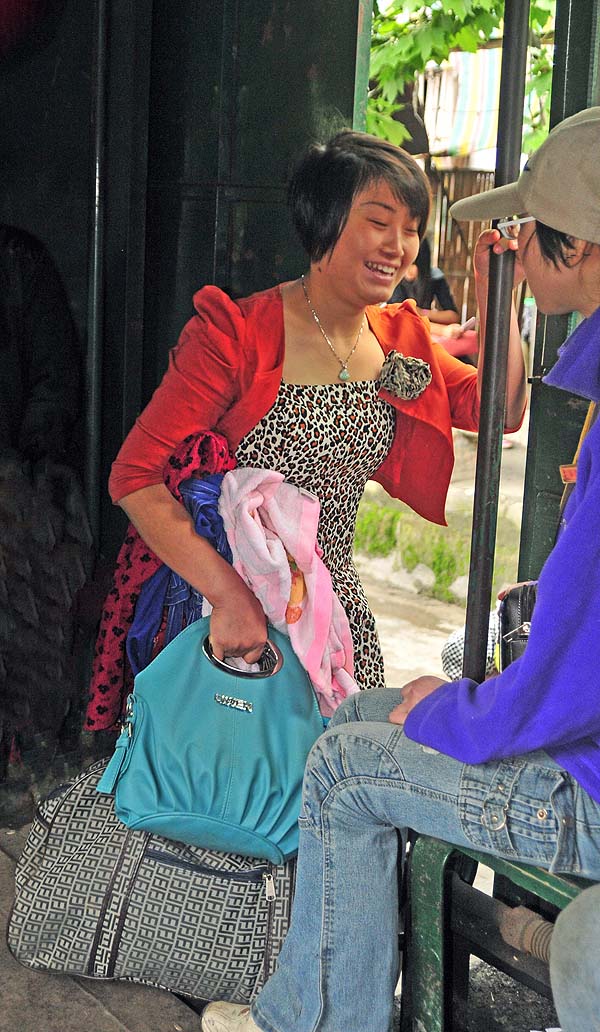