The majority of these pictures were taken in the Sabi Sands Reserve. Chitwa Chitwa Game Lodge is the lodge that we generally stay at and it is well known for the quality and volume of sightings of the Big 5, and especially of leopards. On average we see two to three of the Big 5 on every drive, as well as a diverse selection of other animals and birds, some of which feature in the gallery.

The Cheetah cubs were taken at a lodge called Sambona which is reasonably close to Cape Town. At this lodge we managed to find the Cheetahs and then walk close to where they were in order to take the pictures - an incredible experience. 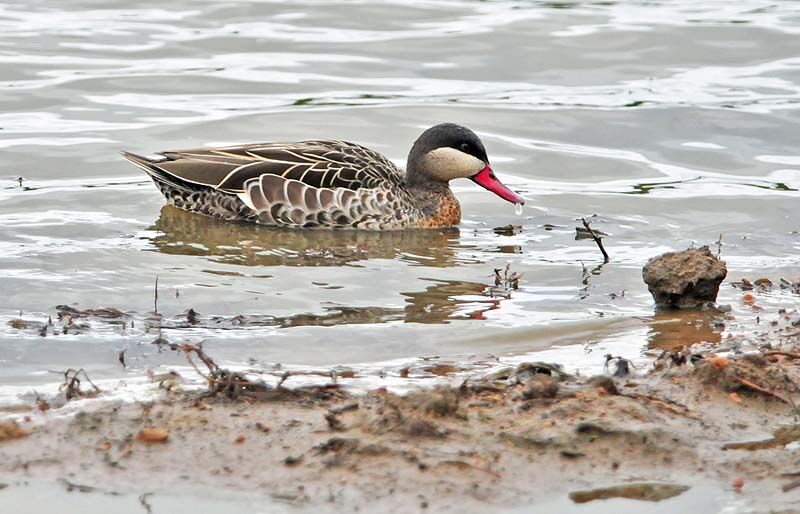