It was impressive to see the heavy 2-8-0 freight locomotive no. 90733 in front of a goods train at the Severn Valley Railway on 27th March. In spite of the rather poor forecast, the train was blessed with good weather. It was a very enjoyable and well organized event.

This loco was built in January 1945 by the Vulcan Foundry Ltd., Newton-le-Willows (no. 5200) to an austerity design for use by the War Department. She was shipped to the continent straight away to aid troop and supplies movement across Europe.

After the war the engine was sold to the Netherlands State Railways where she became part of the 4300 class, numbered no. 4464. In 1953 she was re-sold to the Swedish State Railways and given the classification G11, re-built to Swedish outline and re-numbered 1931, entering service in 1954. Already in October 1956 the locomotive was withdrawn and was stored undercover as part of a strategic reserve until the end of 1972.
In September 1972 she was purchased by the Keighley and Work Valley Railway arriving at Hull on 12 January 1973. Only a minimal amount of work was necessary to put the locomotive back into service, but in 1976 the loco was withdrawn due to her general run down condition.
A heavy repair was started in 1993 and in January 2007 the engine re-entered traffic, now numbered in the BR series as 90733. She belongs to the Keighley & Worth Valley Railway. 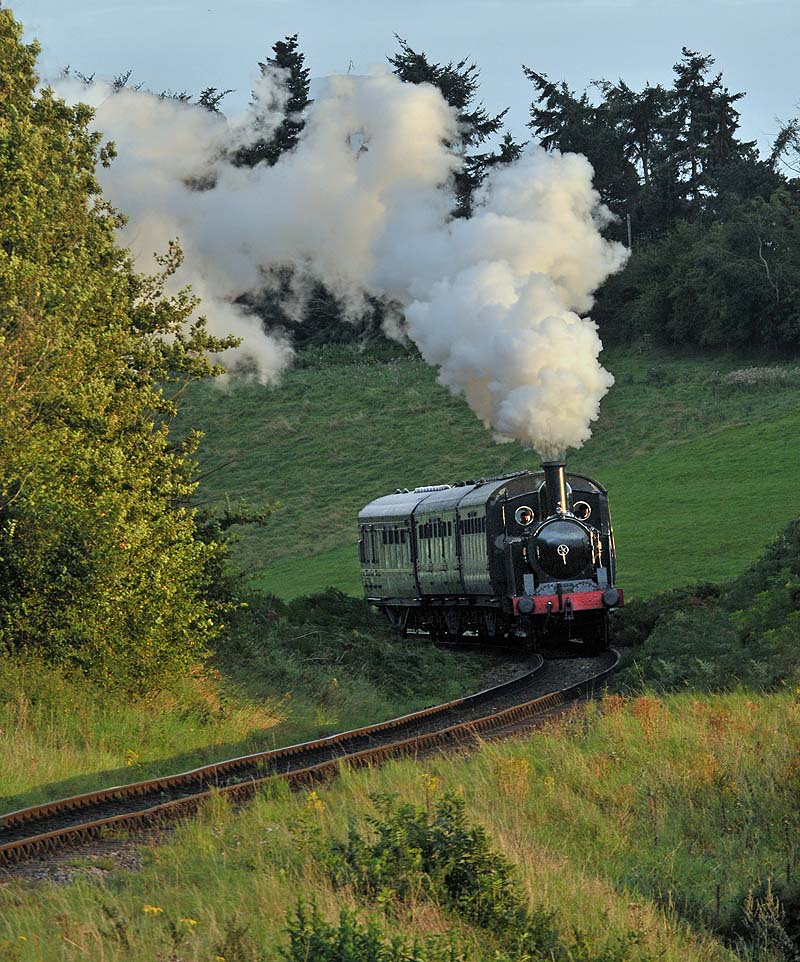