A selection of pictures taken on a recent trip to Brazil in September to find jaguars and explore the Amazon rain forest.

We flew to San Paulo and then to Cuiaba. From there we travelled to the Pantanal Wildlife Centre. We stayed here for a couple of nights before travelling down the Transpantaneiro Road and then by river to the Jaguar Research Centre for 4 nights.

We then returned by river and road and travelled to Chapada dos Guimaraes for 2 nights.

We returned to Cuiaba and flew to Alta Floresta, where we spend 1 night, before transferring by road and river to the Cristalino Jungle Lodge.

Four nights were spent here before travelling back to the UK.

All arrangements were handled expertly by Reef and Rainforest Tours (their web site address is on the Links page ). 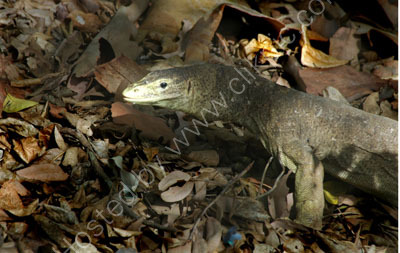